South Korea`s President Han Kyeong-jae gathers with the leaders of North Korea and the US for a summit to discuss a peace treaty. But North Korea`s Supreme Guard Command Chief opposes this and leads a coup during the summit, capturing the three leaders and holding them captive in a nuclear submarine. President Han must now solve the crisis before war erupts among the US, North Korea, Japan, and China. 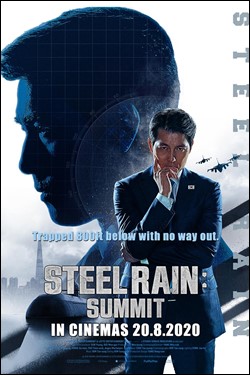